← more from
Philophon
Get fresh music recommendations delivered to your inbox every Friday. 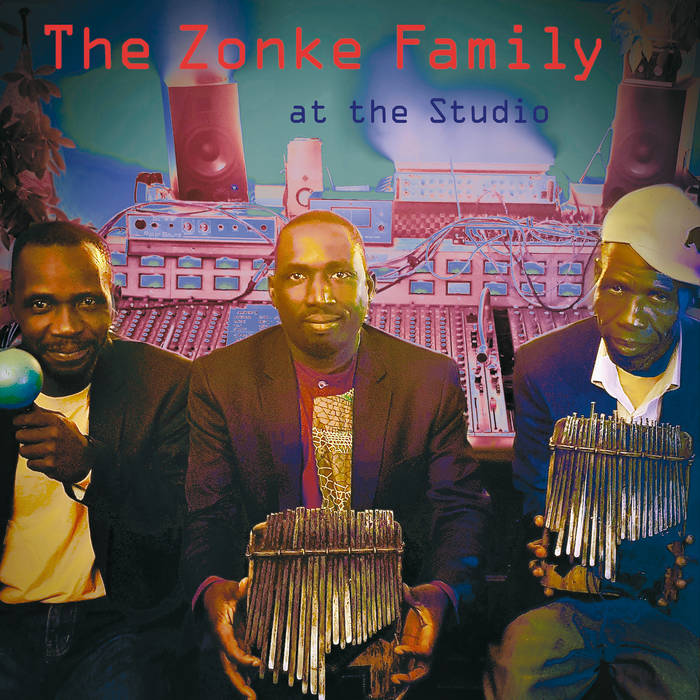 Roxy D Flynn The sound of the matepe is absolutely gorgeous and mesmerizing. That you are resurrecting it for your people to learn and play is just wonderful. I'm hooked and can't wait to hear your next recording. Thank you for your efforts and success in bringing your beautiful music to the world.

The members of the Zonke family from Nyamapanda, Zimbabwe, belong to the few remaining master musicians of the matepe, a type of lamellophone which belongs to the family of the mbira. This complex interlocking music is played on each instrument with four fingers, each employing independent rhythmic patterns which effects many psychoacoustic tricks on the listener’s ear.

The musicians seek to pass on the cultural expressions of the Marembe people to younger players, an attempt which is hindered by the country’s economic struggle as well as the fierce opposition of non-tolerant churches towards any indigenous religions. It seems likely that the current generation will be the last one to play this ve- nerable music.

This is the first time ever a full matepe ensemble is captured on a studio album. We hope this album is a step towards bringing this music to new audiences – as well as a contribution to its preservation.

ADDITIONAL INSTRUMENTS ON B4 PLAYED BY
MAXY WEISSENFELDT

All songs are traditional, arranged by The Zonke Family

Special thanks to Gabriele Tuch, Christoph Linder and Detlef Diederichsen

Bandcamp Daily  your guide to the world of Bandcamp

Bonobo stops by to talk about his new record Fragments